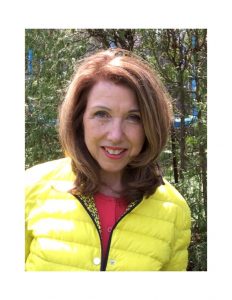 Lise Lareau worked for CBC as a TV news producer for more than 30 years.  For 10 of those years, she served as president of the Canadian Media Guild, the main union at the CBC and other media organizations including the Canadian Press, APTN, Vice Media and most recently Buzzfeed.

Since then, her work has focused on improving conditions for more precarious media workers. She coordinates the CMG’s campaign to gain collective bargaining rights for those in the reality and factual TV production industry and serves on the federal government’s Labour Standards Advisory Committee. 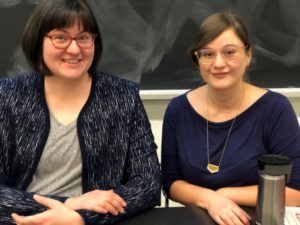 Her course COMN 4130 Unions, Organizing, and The Media introduces students to what unions do and their role specifically in the media industry. Students look at how unions have responded to dramatic changes in the industry and the recent rise of labour organizing in digital workplaces. At the same time, students evaluate how the media portrays unions, drawing upon recent incidents as telling examples. The course also introduces students to negotiation techniques and organizing tactics.

On Friday, February 7th, CWA Canada organizer Katherine Lapointe and Maggie McCaw, former union president at Vice Canada, spoke about the unionization campaign at VICE Canada, and what work is like at emerging media workplaces.

Watch the video of their talk below!